Jupiter is mostly composed of hydrogen and helium. The entire planet is made of gas, with no solid surface under the atmosphere. The pressures and temperatures deep in Jupiter are so high that gases form a gradual transition into liquids which are gradually compressed into a metallic "plasma" in which the molecules have been stripped of their outer electrons.

The winds of Jupiter are a thousand metres per second relative to the rotating interior. Jupiter's magnetic field is four thousand times stronger than Earth's, and is tipped by 11° degrees of axis spin. This causes the magnetic field to wobble, which has a profound effect on trapped electronically charged particles.

This plasma of charged particles is accelerated beyond the magnetosphere of Jupiter to speeds of tens of thousands of kilometres per second. It is these magnetic particle vibrations which generate some of the sound you hear on this recording. 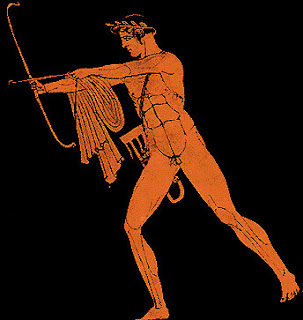 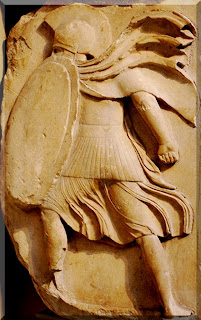 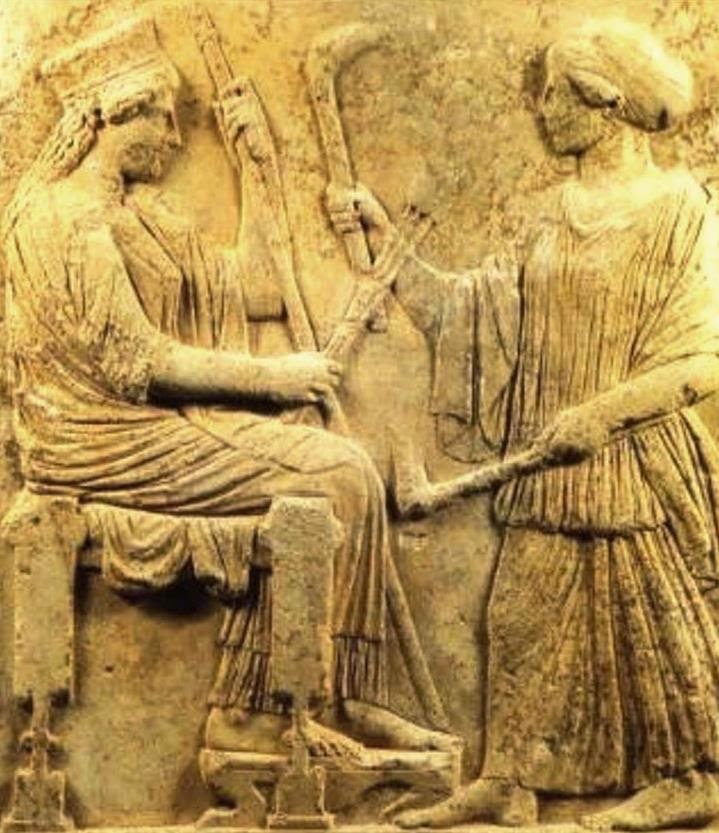 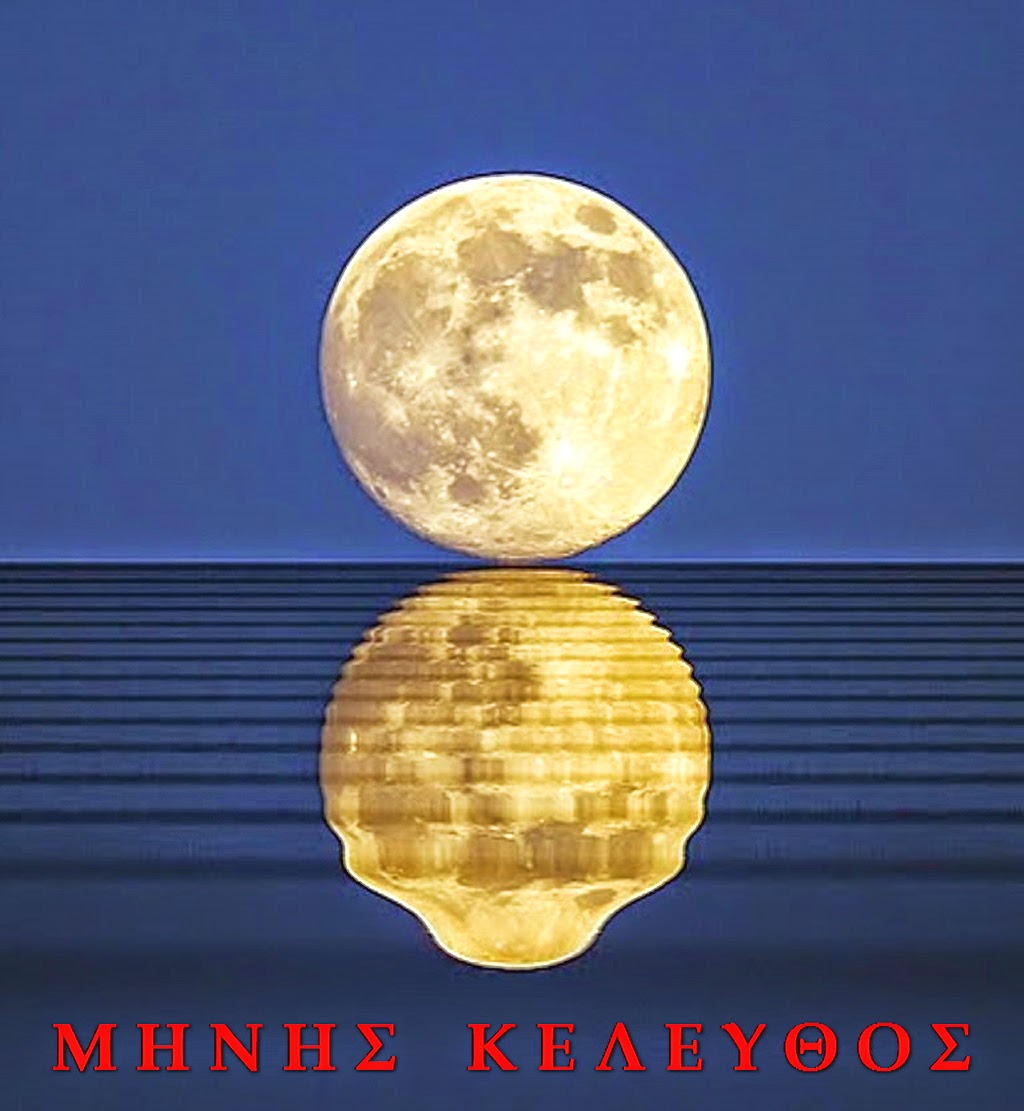 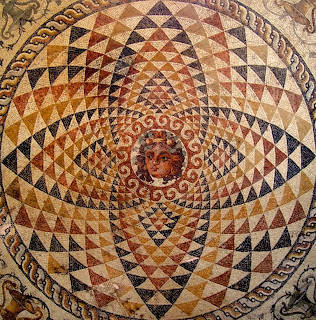